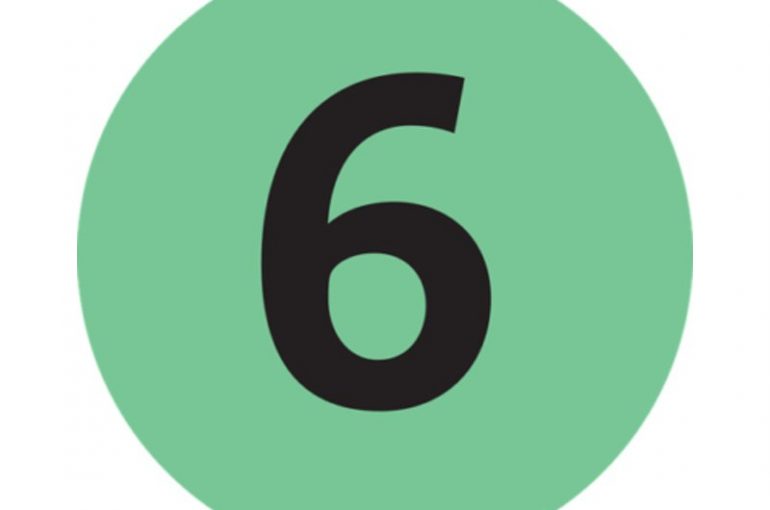 It’s official. According to research by Microsoft, humans now have a shorter attention span than goldfish. A human’s span has dropped to just eight seconds, whilst a goldfish manages nine seconds. Many commentators attribute this to the rise in the use of digital devices and the fact that humans are now bombarded with so much information across multiple devices at any one time that it’s difficult to concentrate on one task for too long. Researchers estimate that people are ‘bombed’ with around 34GB of information per day – enough information to overload a laptop within a week.

The way consumers use multiple mobile devices (usually whilst carrying out other tasks), the rise of omnichannel shopping, along with the dominance of Google and the Internet shows that humans are now capable of processing thousands of pieces of information per day. But the good (or bad?) news is that their ability to multitask has improved and the way they consume media is changing. This represents a great opportunity for brands and advertisers who want to reach out to specific audiences and explore new, innovative ways to get their marketing message across.

Video content is at the forefront of this new content revolution and is a vital part of media giant Facebook’s ongoing mobile strategy, according to Chief Operating Officer, Sheryl Sandberg. She recently revealed that video content is a top priority for Facebook, adding that they were working with selected advertisers to create innovative six-second video ads. Video content is rapidly changing the social media network; invaluable insights will help Facebook discover new ways in which people are consuming content and how advertisers can target them. YouTube and Google are also trialing shorter six-second ads, and when the big names lead, others invariably follow.

Although smaller companies may find it more difficult to develop its video content in line with Facebook’s, it should certainly be part of every company’s digital marketing offering. Not only is video more relatable than words, it also creates a stronger emotional connection with the viewer. Research has also shown that video content is shared much more frequently than other types of online content, resulting in more engagement, comments and increased brand loyalty amongst target audiences. Video is also mobile-friendly, good news considering that by 2020 there will be 6.1 billion smartphone users globally –70% of the world’s population – and mobile-connected tablets will generate eight times more traffic than they generated in 2015. With such an exponential rise in the use of mobile devices over the next few years, can you really afford to ignore the power of video?