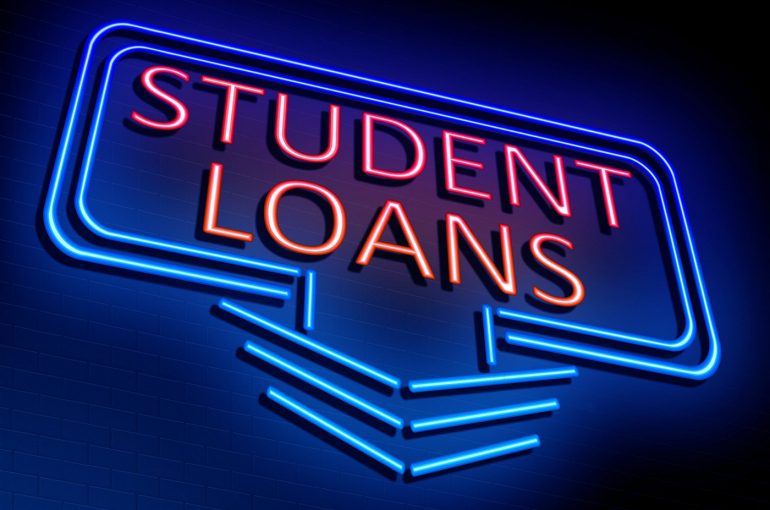 Last month, the Government responded to the Augar review with a speech delivered by the Higher and Further Education Minister, Michelle Donelan. The response included several policy changes to student finance and funding, as well as an opportunity for universities and organisations to be involved in two consultations. The first is a focus on Higher Education reform, such as capping the number of places at Universities in England, and bringing in minimum entry requirements to qualify for student loans. The second consultation is on lifelong loan entitlements.

What was the Augar Review?

Back in 2019, governed by Theresa May and Philip Augar, a ‘Post-18 review of education and funding’ report was published. Some of the main recommendations from the report were:

Three years after this report was published, the Department for Education have finally responded, outlining what will change and what could change to ensure our world-class higher education system remains. We should all be proud of working within the Higher Education industry in the UK, as Minister Donelan stated that ‘4 of the top 10 universities in the world are in the UK’ and ‘on average, our system has produced a Nobel prize winner every year for the last two decades’.

The key policy changes around student finance and funding are outlined below:

–        Interest rates on student loans will be reduced to just RPI, meaning that no student pays back more in real terms than they actually borrowed from Sept 2023

What does this mean for Universities and more importantly the students considering starting further study in the next few years?

All of the above results in a significant reduction of £11,500 in the amount that students will borrow. However, we could see a surge in more people opting to start University in 2022 instead of delaying and starting in 2023. This way, students could effectively save thousands over their working life if they started studying in September 2022.

This is also true for reducing the annual repayment threshold to £25,000 as everyone who earns above this will repay more each year than under the current scheme of £27,295 – another incentive for students to start in 2022.

These policy changes for traditional 18-year-old applicants will mean they will still be repaying their student loans at 60. This could result in even more scrutiny from students on the courses they are choosing, and analysing value for money for each course in even more detail.

Interest rates being cut to RPI inflation means that no student pays back more in real terms than they actually borrowed, which is going further than the Augar report recommended.

What’s up for discussion?

The final response to the Augar review was based around two consultations on higher education reforms that cover the below:

How will this affect student decisions and University recruitment?

Minimum eligibility requirements could mean that students who don’t achieve a grade 4 in Maths or English at GCSE or two E’s at A-level, won’t be eligible for a student loan. The Department of Education estimates that 4,800 pupils would be affected from GCSE grades and a further 6,200 from A-level. The DfE made a comment stating that not all students benefited from going to University, and those who fail their exams tend to perform poorly at University. Some might view this as potentially discriminatory towards students who do less well in exams and can deter people away from University even if they have aspirations of going. This could also negatively impact students from the most disadvantaged backgrounds in England, as many would lose access to student loans if certain minimum entry requirements were introduced.

Capping student numbers would be a step towards promoting courses that lead to better outcomes, and less of a focus on those provisions that don’t. This could be based on graduate earnings as well as progressions into roles such as education, health and those with digital-first skills. This could potentially have an effect on subject growth over the next few years and could mean that Universities will have to reconsider their messaging in advertising, such as focussing on graduate earnings and employability.

The final element of the response was around lifelong loan entitlement, which in a nutshell means more people will be eligible to take out tuition loans for further qualifications such as Higher National Certificates or Higher Technical Qualifications. This is a move away from the traditional post-18 funding system and will actually allow more options for mature learners to return to study with the support they need.

There’s a lot of information to unpack here, but with the promise of the largest increase in government funding in decades for higher education, we can expect a lot more talk of this in months to come. This review took three years to be published, so it could be an even longer wait for more change.

Education Cubed are here to help you navigate the way through these changes and are always up for a good long chat, and welcome any thoughts on these topics.