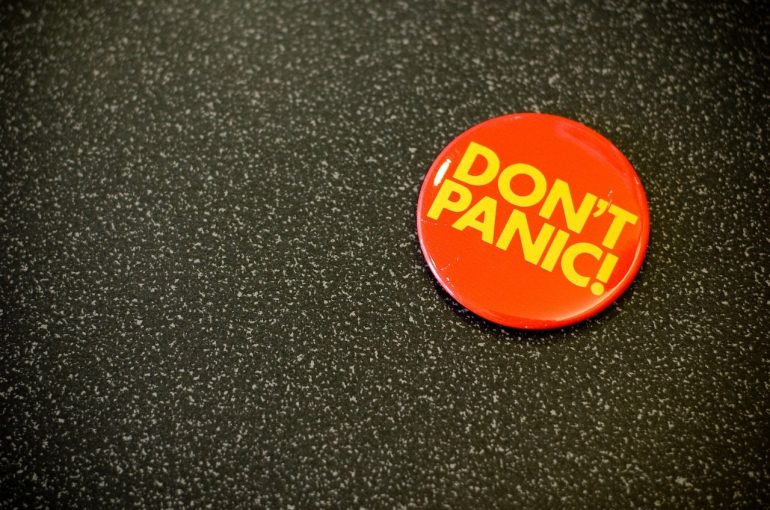 We spoke to some industry insiders to get their take on A-level results day and this year’s clearing process. We asked them about the general sentiment surrounding this year’s results, if anything in particular stood out and if anything surprised them? Here’s what they had to say:

‘It feels like the confirmation and clearing days of a number of years ago – very competitive and with a significantly smaller pool of eligible applicants. We haven’t seen a “buyer’s market” as acutely as this in a while. This has an impact on paid activity – particularly AdWord spend.

‘Broadly, search has been huge, those who can afford to dominate in display terms, have and we have seen more activity from mainly selecting HEPs than we have in prior years. We have been watching those institutions who have nailed their social/engagement this year closely – they have exhibited lightning-fast responses, inspirational messaging and evidenced-based practical advice.

‘It doesn’t feel like it’s all been over in a bang this year – more steady as she goes.’

‘Given the huge application percentage shifts there are certainly heightened concerns in the industry. That said, it surprised us how early some universities planned their clearing and increasingly their adjustment activity. We’re now seeing a very data-led, digital approach.

‘Student research into options began sooner – there was 33% more traffic to What Uni from July versus the same period last year – tracked calls to universities were up in the first two weeks of July and now over 45% of students are researching on mobile devices (up from 42% from February-June).

‘Our Insights team has picked up some interesting subject shifts as well. While the most popular courses remain the same, there does seem to be a move away from creative arts and design, with interest in engineering increasing in the past month.’

‘It’s been a very busy A-level results day so far this year, with lots of students celebrating and the usual mad rush for people to apply for clearing places if they missed their original uni offer.

‘The big focus is on Michael Gove’s reformed linear A-levels as the first students taking them today received their results. Our research has found that students sitting the new A-levels felt underprepared in terms of resources available to them. However, proof is in the pudding and this year’s set has achieved record-breaking results, despite the setbacks.

‘It’s interesting to see that, in spite of record academic performance, apprenticeships searches and content views on site are performing very strongly.’