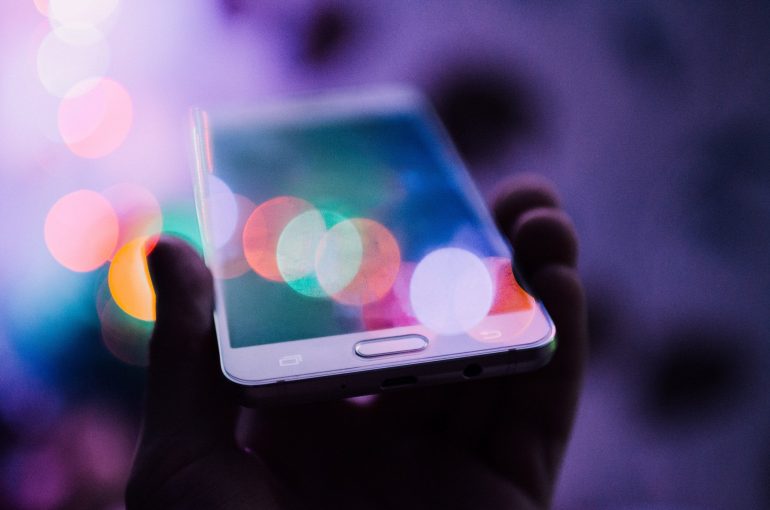 This year, the world of higher education has certainly been interesting. The uncertainty surrounding Brexit within the EU (and more widely overseas), along with demographic declines of students studying for a degree have undoubtedly had an impact on HEPs student recruitment. When we factor in young people’s attitudes towards digital channels, increased use of ad blockers, the rise of closed sites/groups and fake news, it has given our tech team much more to think about as they plan and build campaigns for our clients.

In terms of digital campaigns, 2017 saw some great stuff going on outside of the higher education sector. Putting any political inclinations aside, we were impressed by the way Jeremy Corbyn’s team galvanised the Labour Party youth vote in the snap general election of 8th June. According to figures from Ipsos Mori, young people headed to the polls like never before, with 54% of 18- to 24-year-olds voting in the 2017 election, compared to 43% in the 2015 poll.

The Labour Party struck a chord with younger voters – both existing members and new ones – with its For the Many, Not the Few campaign. Paired with a clear, targeted social media strategy, the party successfully clinched the youth vote. As the campaign went on, it gained momentum and ensured there was presence on all key social channels. The messaging was channel appropriate and every channel was maximised for audiences; we especially loved the WhatsApp Cascade. On Facebook, the largest social media platform for both the Conservative and Labour Party, Labour saw a 61% increase in followers from the date the election was called (540k to 868k). The Conservatives saw a rise of just 6% (564k to 596k). It was certainly an impressive campaign that was expertly executed.

Looking at the campaigns that came out of the higher education sector in 2017, one of the more recent standout moments was the Don’t Go To Bradford promotional video produced by the University of Bradford and Revolution Viewing. By sticking to their strong principles and declining an award at a recent digital awards ceremony that had sexist and racist overtones, the Bradford team propelled the University onto mainstream media channels and made headline news in the education sector. We salute them for championing the equality agenda and taking a stand.

Loughborough University’s journey continued to impress. In addition to a clutch of awards this year, they are absolutely maximising their social messaging across all channels – it’s great to see an institution that is so good at promoting itself with a genuine, consistent message that users want to engage with. My two worlds collided when they hosted Jonnie Peacock (paralympian and Loughborogh alumni) in his Strictly Come Dancing training – a stroke of pure marketing genius.

Looking ahead to 2018, the watchword for us is quality and return on investment. We want to ensure that we are stretching budgets to focus on quality leads for our higher education clients. Reducing wastage saves valuable resources, so we are working with those channels that are fighting hard to deliver demonstrable quality leads, as well as maintaining a laser-like view on optimisation. We watch with interest what the GDPR compliance rules will have on those media channels who monetise data too. As a specialist digital marketing agency, we know how quickly the digital landscape can change and we’re looking forward to seeing what 2018 has in store.