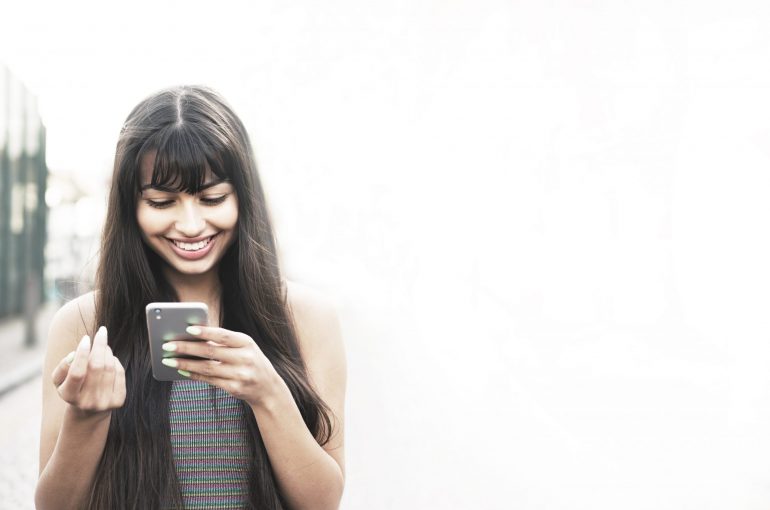 As summer comes to an end, it can only mean that we have survived another Clearing cycle, but why was this year so different, other than because Results Day was on a Tuesday this year?!

Without the disruption to grading like we saw in 2020; higher grades were achieved, a record number of students aged 18 were being accepted to their first choice, and with fewer 18 year olds using Clearing to find their next step, it may have felt a little subdued this year.

In-fact, over the last five years, 2021 saw the lowest clearing related search volume during Results Week. With this decline, there was a greater dependence on paid marketing, the strategy employed and the creativity to ensure not just sufficient volume was achieved, but quality students were engaging with universities.

While the number of 18 years olds being placed this year continues to rise (+5% YoY), there was a dip in demand amongst the mature learners. Those aged 19-35+ saw a year on year decrease of between 2-12% placed this year, which would suggest that their motivation to enter HE has changed compared to previous cycles. Depending on your reliance on this audience segment, it is vital that your marketing strategy in place is ready to combat this challenge moving forward.

We have however, for the second year in a row seen over 500,000 placed applicants and while the demand may have lessened amongst those mature learners, there has been a boom in 18 year old students entering HE this year – a trend that was beginning to manifest itself back in January. This is a segment of the market we expect to grow moving into 2022 and as we saw this year, being authentic is the key to not just resonating with this audience, but influencing them during the student decision making process.

A positive this year has been the number of women placed in higher education (close to 300,000). Amongst 18 year old women, Biological Sciences and Subjects Allied to Medicine saw a 5% and 10% growth year on year, which was fantastic achievement given the push universities have made to encourage women in STEM.

And, a surprise that comes to no one that works in the HE sector, was the huge decline (-56%) in the number of placed applicants from students in the EU. However, with a growth of 5% from students outside the EU, the UK still remains an attractive option for international study and with the right strategy in place, this could be an area for impactful growth.

As we move into the 2022 cycle, the landscape of the market is changing and for universities, it is crucial that they not only understand these changes, but adapt to them. Knowing; who your audiences are, what influences them and where opportunities in the market lie has never been more crucial.